Discover the most representative site from the bronze period 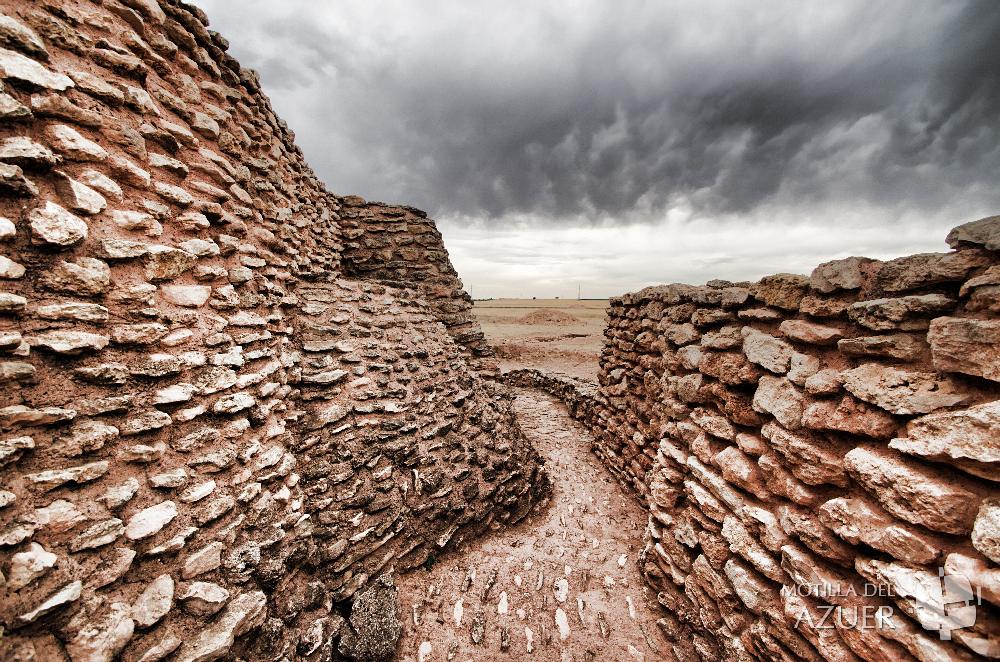 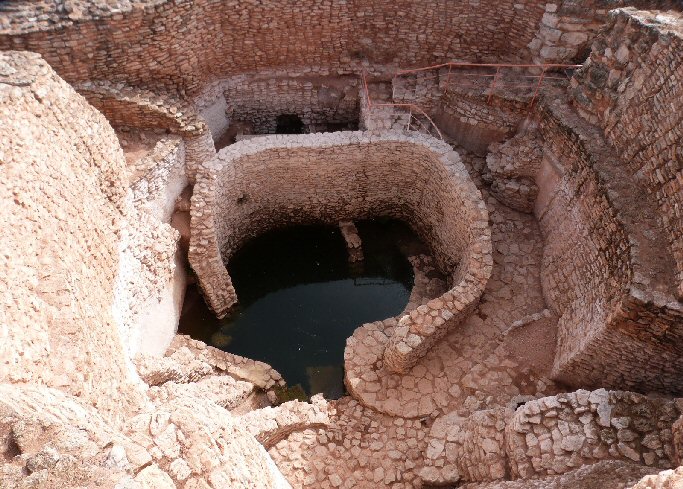 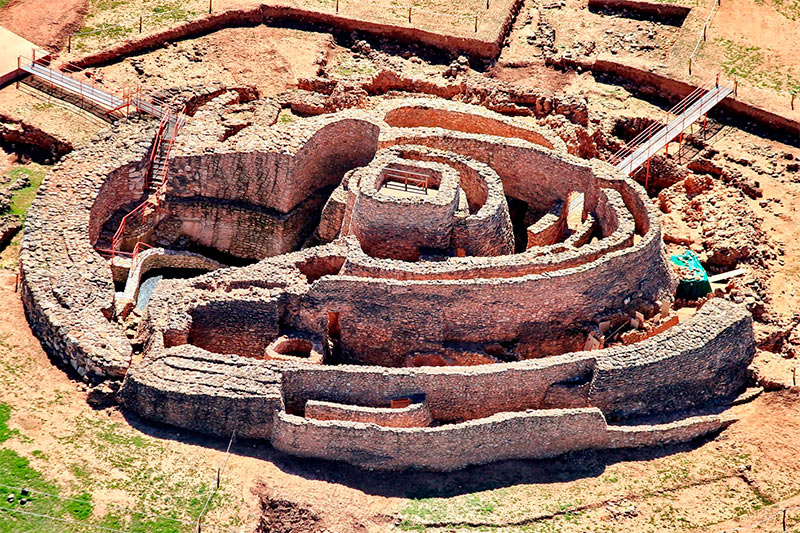 The motillas were the early settlements of La Mancha (Spain) belonging to the Middle Bronze Age, and connected to the Bronze of Levante culture. These were human-made hills atop of which are placed fortified settlements. Their height is usually between four and five meters and the motillas are separated from each other by a distance of four or five kilometers. Their construction started c. 2200 BC and they were used for about 1000 years.

The motillas were constructed in the period of c. 2200 BCE-1200 BCE. They were needed as a consequence of severe aridification that affected this wide geographical area. They were also used as a control center of agricultural resources. They were no longer used after the end of the Argarian civilization.

Recently, archaeologists have suggested that these structures are mainly connected with water management, and agricultural production,

«Motilla del Azuer contains the oldest well known from the Iberian Peninsula and the archaeologists suspect that the walled enclosures were therefore used to protect and manage the livelihood of the people living in the settlement: to secure the well’s water, to store and process cereals on a large scale, to occasionally keep the livestock, and to produce pottery and other domestic artefacts.»