The most representative art and history from Ciudad Real 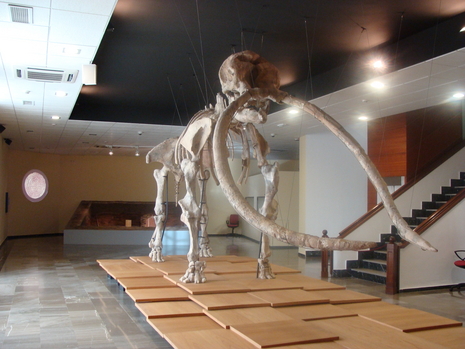 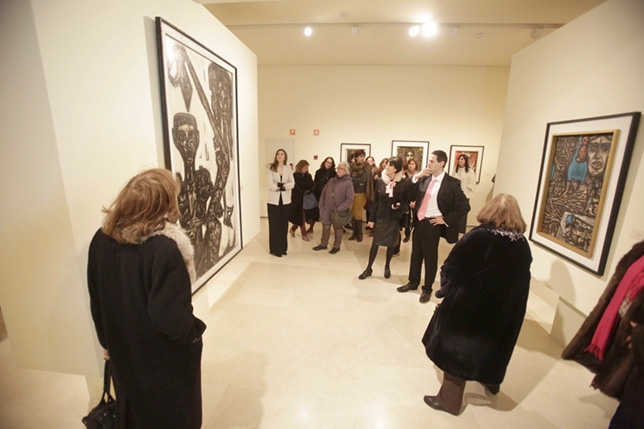 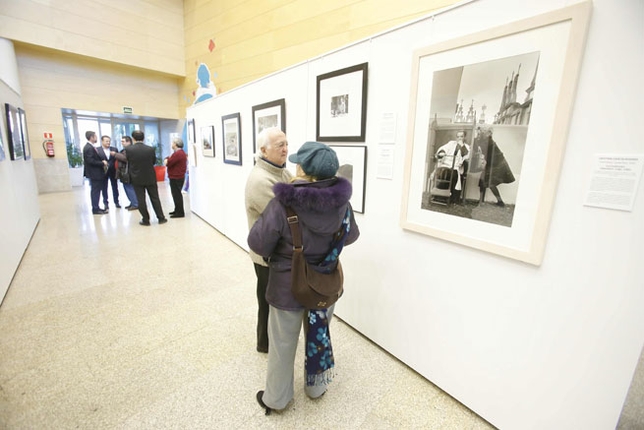 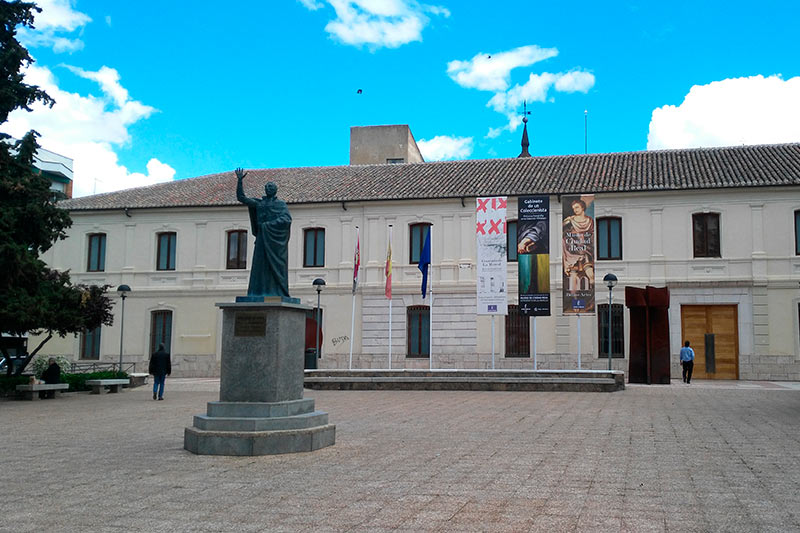 It has an extensive, important archaeological collection which dates from the Palaeolithic to the Modern Age, and includes Iberian remains from the Alarcos hill site, Roman mosaics from Alcázar de San Juan and the door from the old Ciudad Real synagogue. The Natural Sciences section has fossil remains that are about three million years old, found in the paleontological excavation in a volcanic area such as the Las Higueruelas site.

The Convent of la Mereced was founded in 1613 thanks to a donation of 1000 ducados from the captain in American colonies, Don Andrés Lozano. During its history, the convent has been the secondary school of the province (Diputación de Ciudad Real) and at the end it was taken by the “Junta de Comunidades of Castilla-La Mancha” to be transformed in a museum.