The Archaeological Park of Alarcos 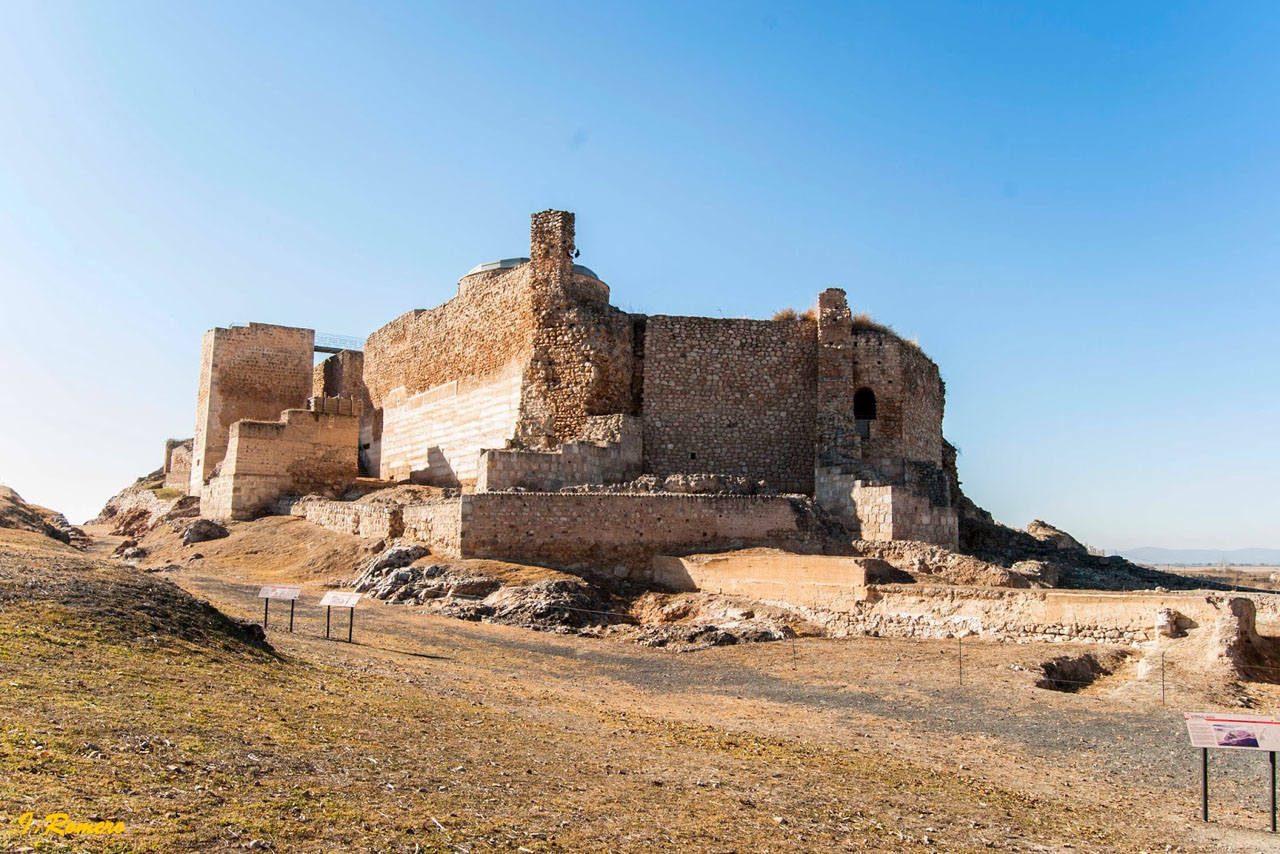 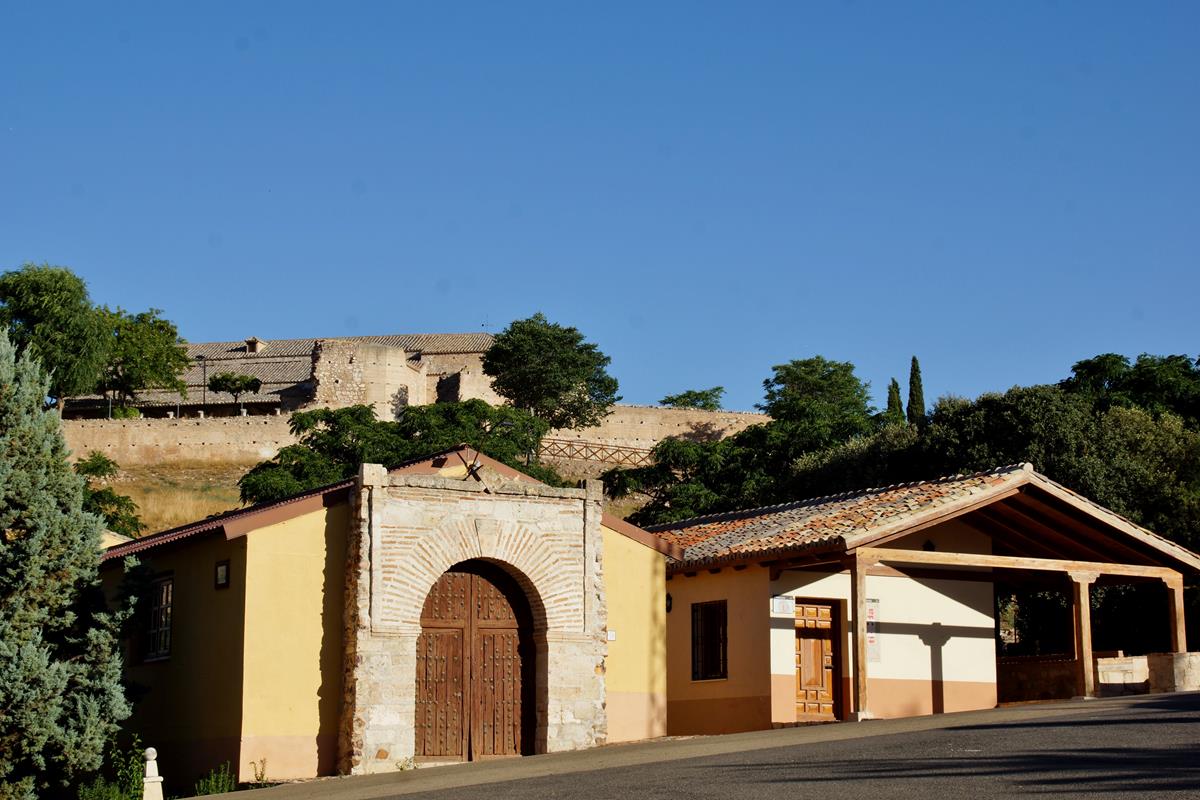 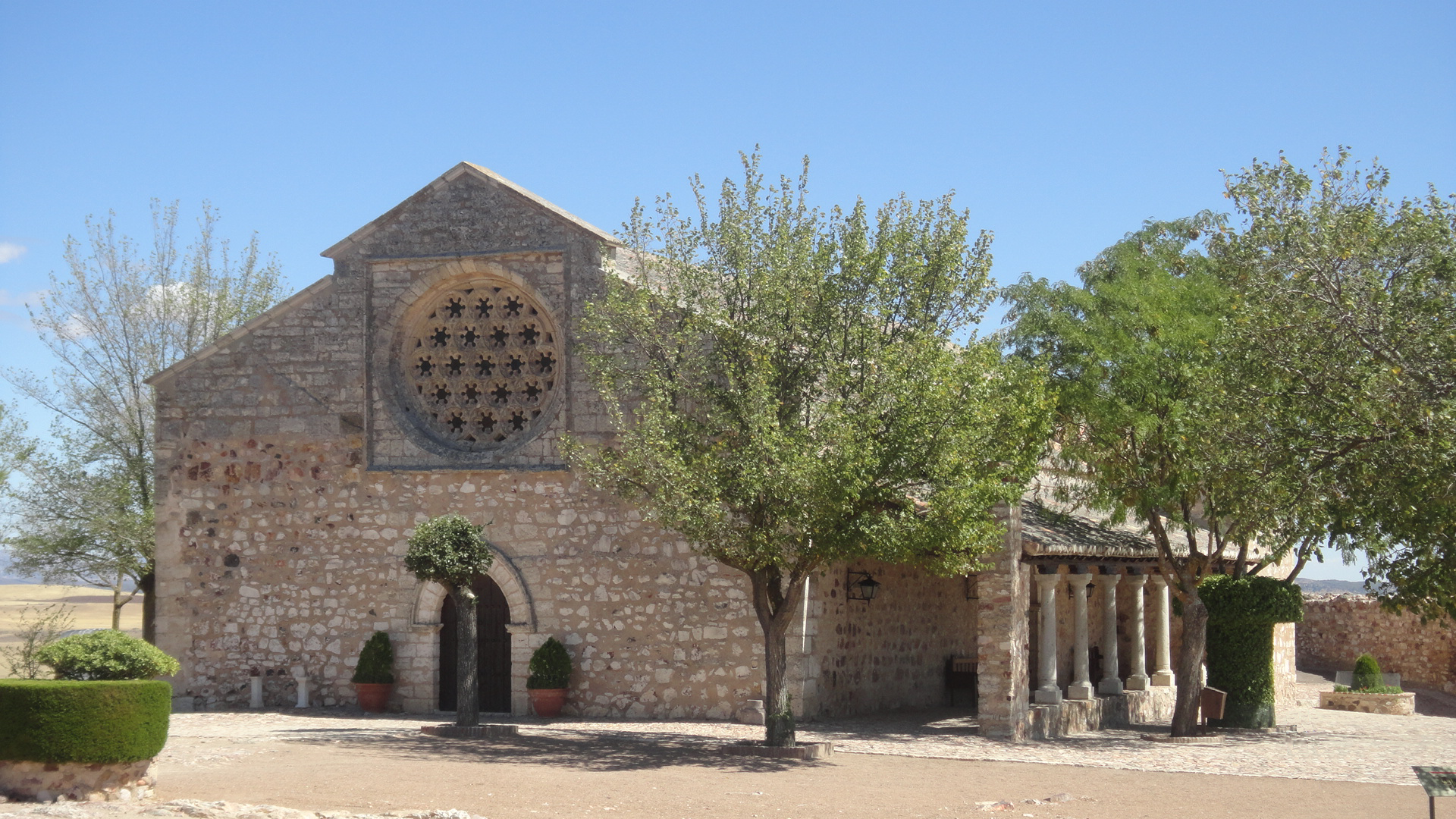 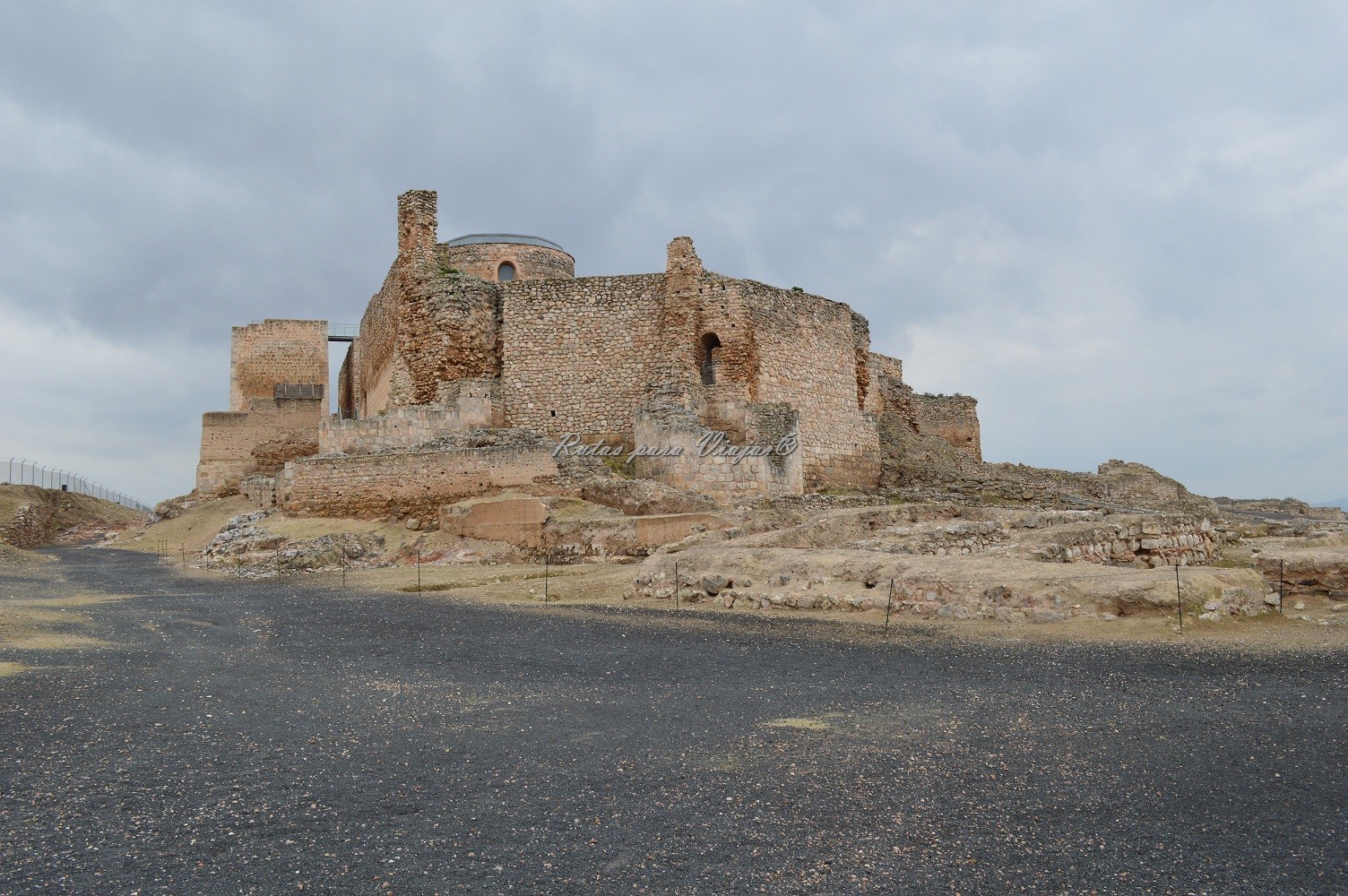 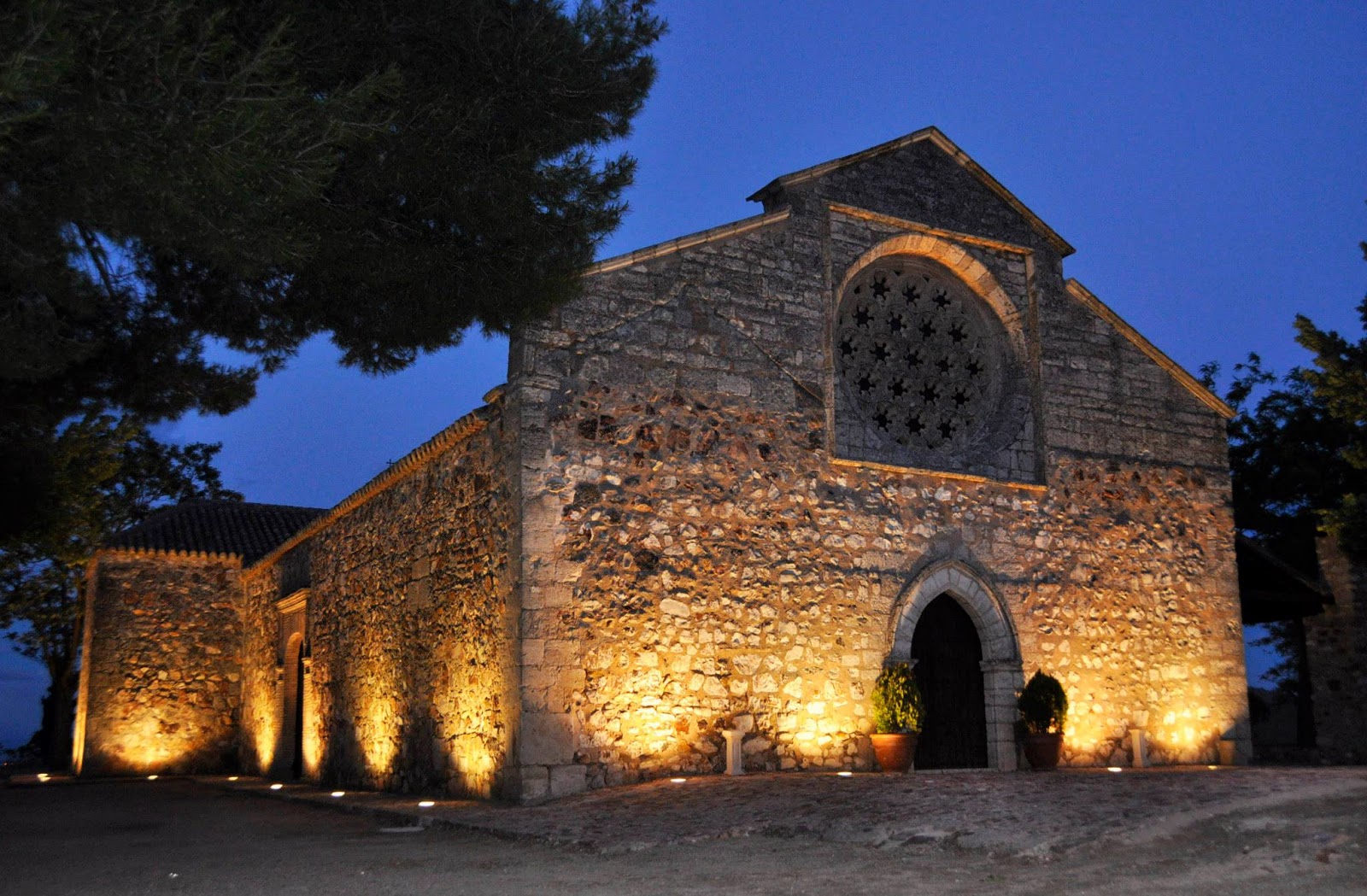 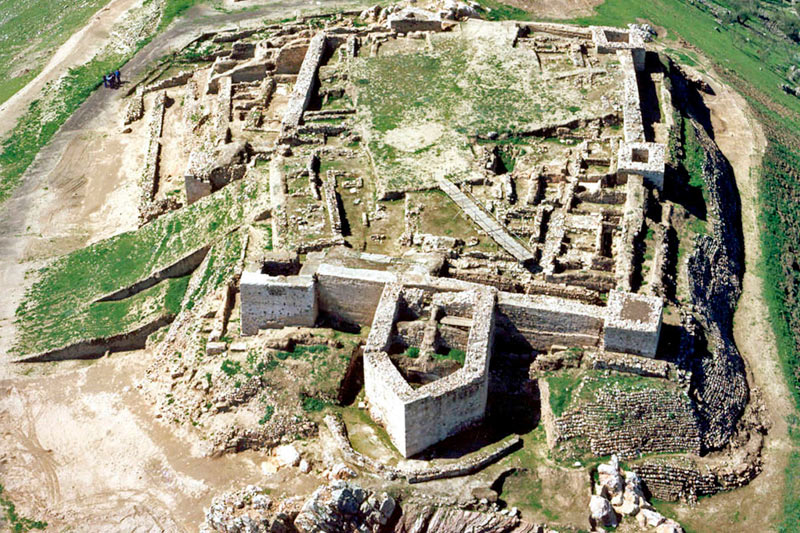 Archaeological whole of Alarcos is endowed with remainings from different civilizations: from Bronze Age up to Middle Ages. Iberian and Medieval remainings should be pointed out. Curiously, neither Romans nor Visigothic used this settlement.

Historians must remember Alarcos battle of 1.195. Then, Christian armies fought against Almohades. We still keep a rich collection of weapons as an evidence from this confrontation.

The old Iberian village –“oppidum”– close to the wall and to the medieval castle are the three most importants parts of the whole, that is more than 30 Ha.

As is usual for Iberian populations, this “oppidum” was strategically placed on the top of a hill and by Guadiana river’s bank. It was indeed walled at its weaker points in order to be ready for self-defence. Constructive elements are the most usual: houses of square plan divided in two rooms and stone plinths. This village was developped from 6th to 3rd century b.C. We can also find many Sanctuary remainings.

At the Middle Ages a medieval village was set. We keep remainings of its houses and a castle. Later, Hermitage of Alarcos Virgin was built and derelict since its habitants migrated to Ciudad Real.