A wonderful place to enjoy nature and adventure 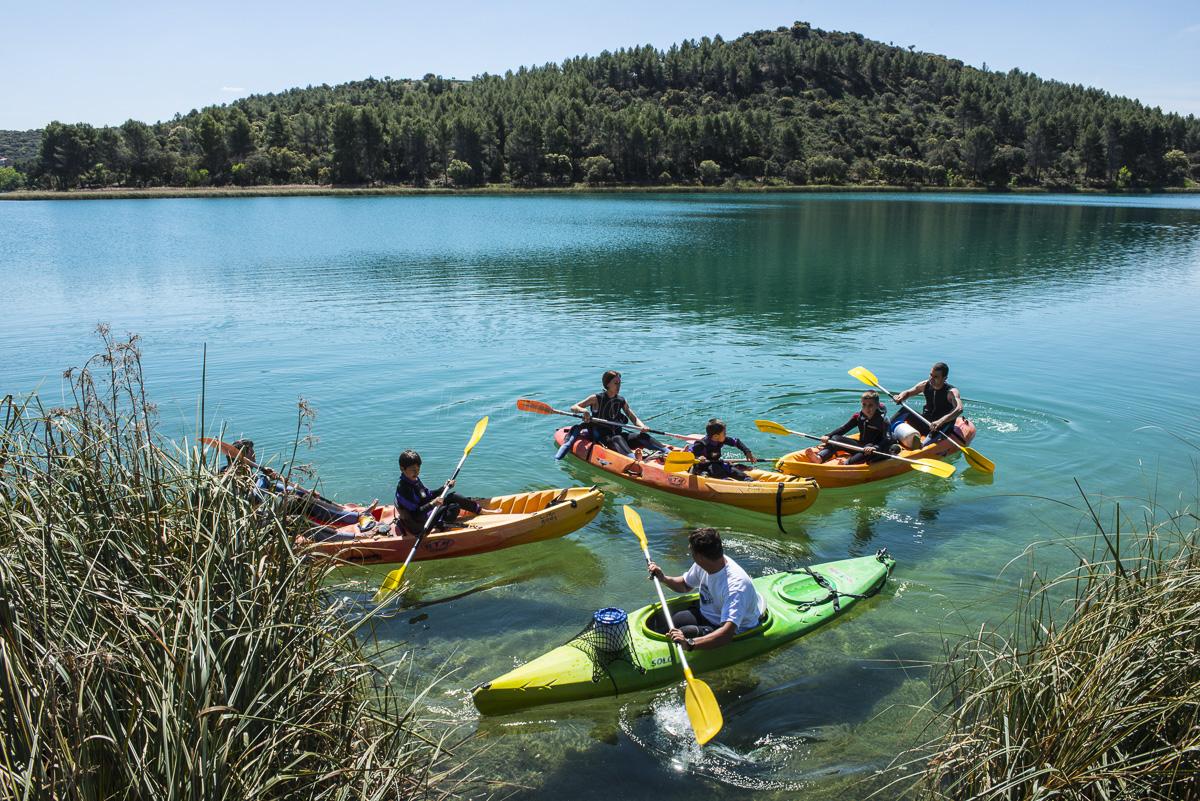 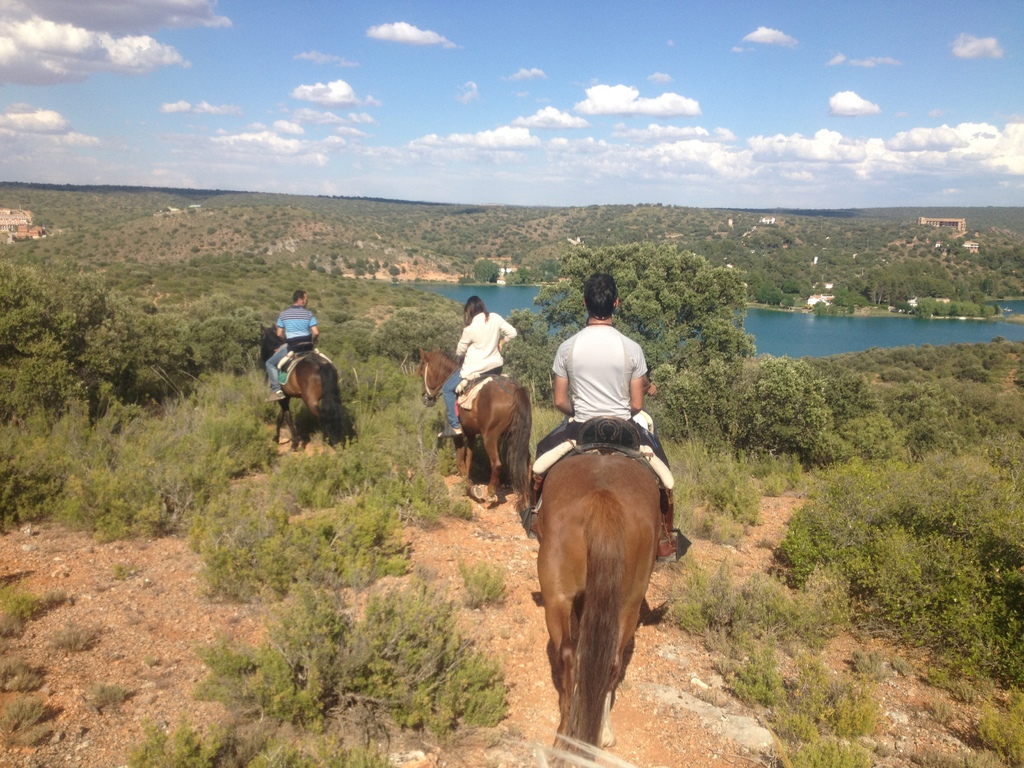 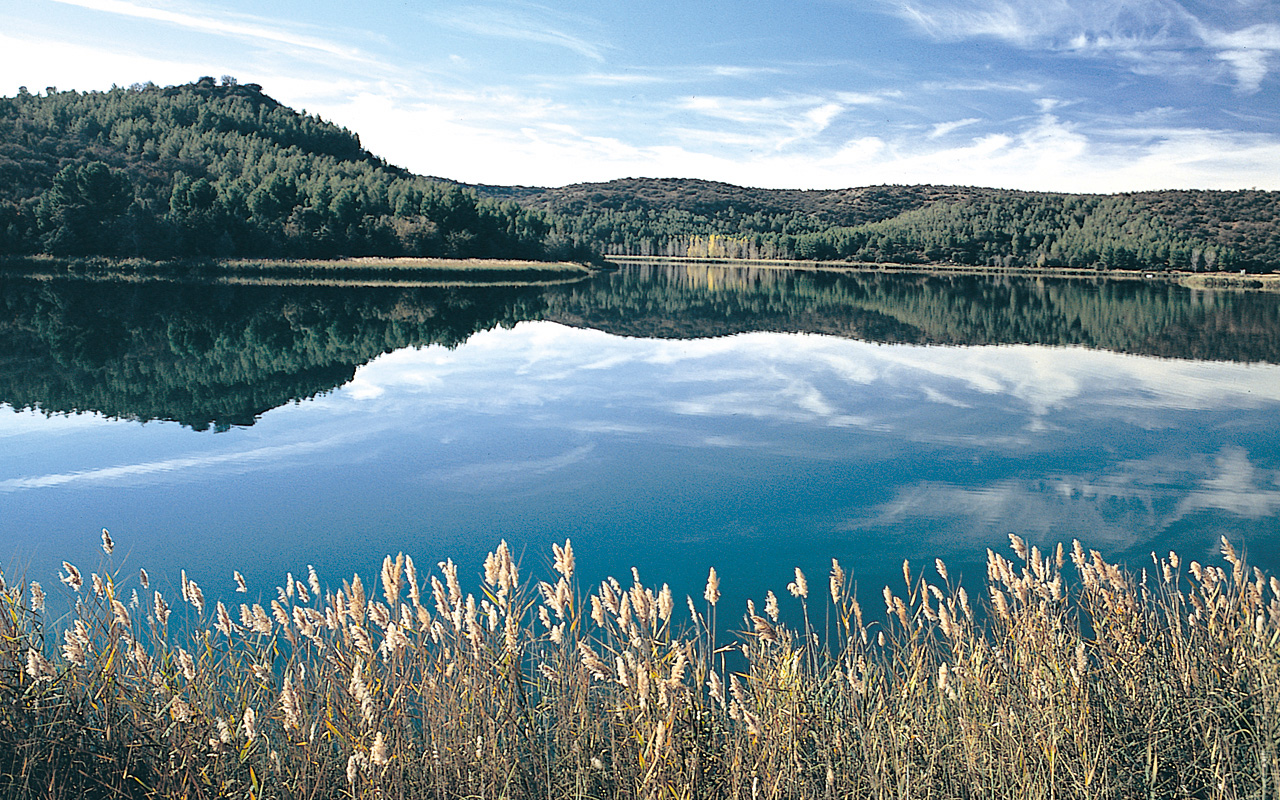 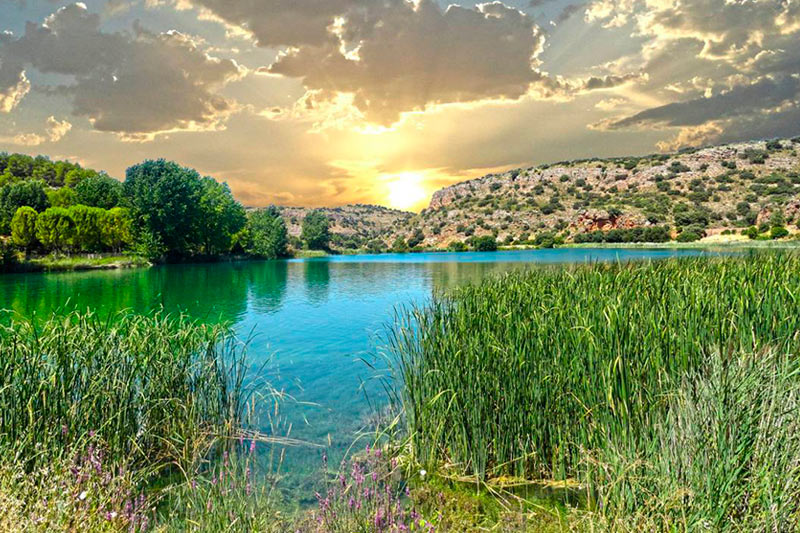 Lagunas de Ruidera Natural Park is a natural park in Spain, containing 15 small lakes, the Lagunas de Ruidera that are located in the La Mancha plain. Its area is more than 9,300 acres (38 km2). The lakes are connected by falls, small rivers as well as subterranean flow and the area is considered as the source of Guadiana River.

The 16 interconnected lakes which make up the Parque Natural de las Lagunas de Ruidera stretch for 20 km through a valley. They allegedly take their time from a story in Don Quixote. Cervantes, in Don Quixote, says that there are seven of these small lakes; actually there are sixteen. You sense their presence even before you finally see them, after driving through some of the driest countryside in Spain. This, indeed, is Don Quixote country — La Mancha, the sunbaked Arabic ‘wilderness’ whose heatwaves had a notoriously hallucinogenic effect on the wits. The road from Argamasilla de Alba to Ruidera is lined with poplars and there are gentle undulations in the flat Manchegan landscape, announcing an imminent change of scenery.

At the Embalse de Peñarroya the plain turns into hills. The first natural lake along the route is Cenagosa, accompanied by an incessant clamour of birds, as the reeds and bullrushes along its shore provide perfect cover for many kinds of duck. The next lake is La Colgadilla, which receives much of its water via subterranean filtration from the great cave-cum-storage deposit known as the Cueva de la Morenilla.

Near the village of Ruidera are the two largest lakes, the Laguna del Rey and La Gran Colgada.