Nature in a pure space where the Tajo River emerges 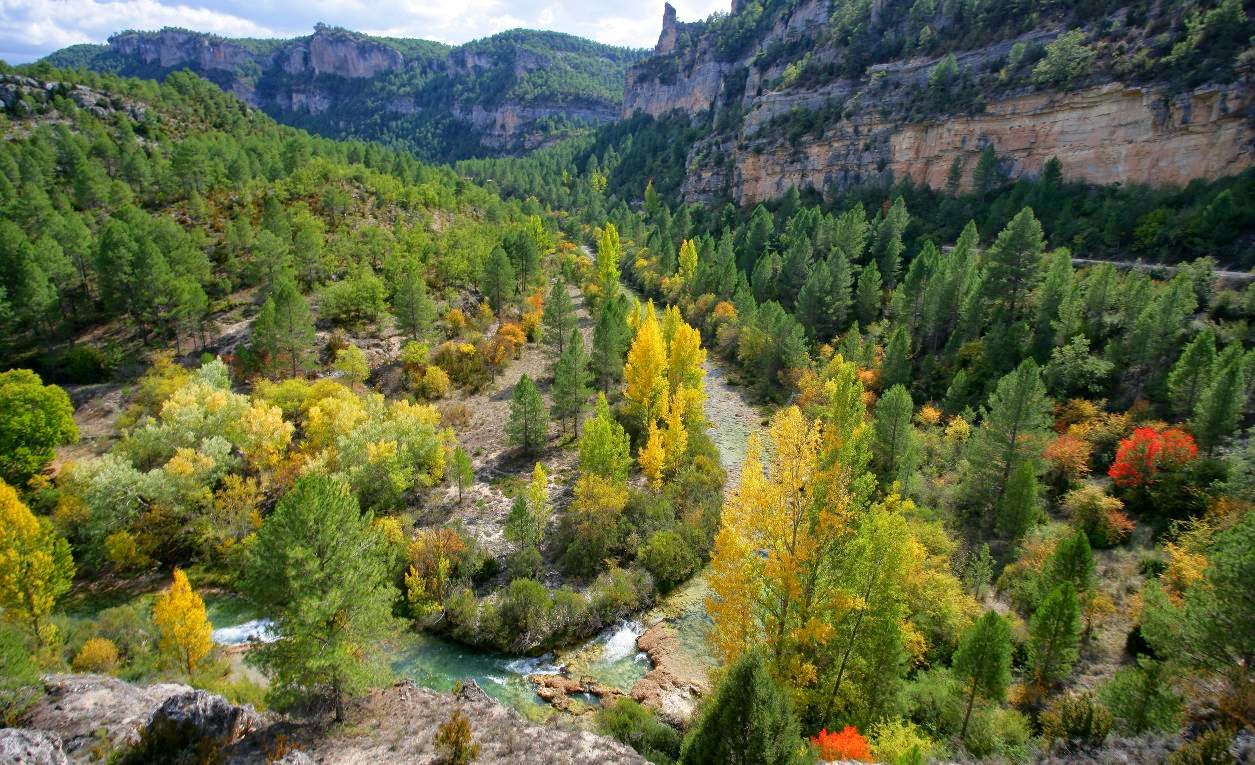 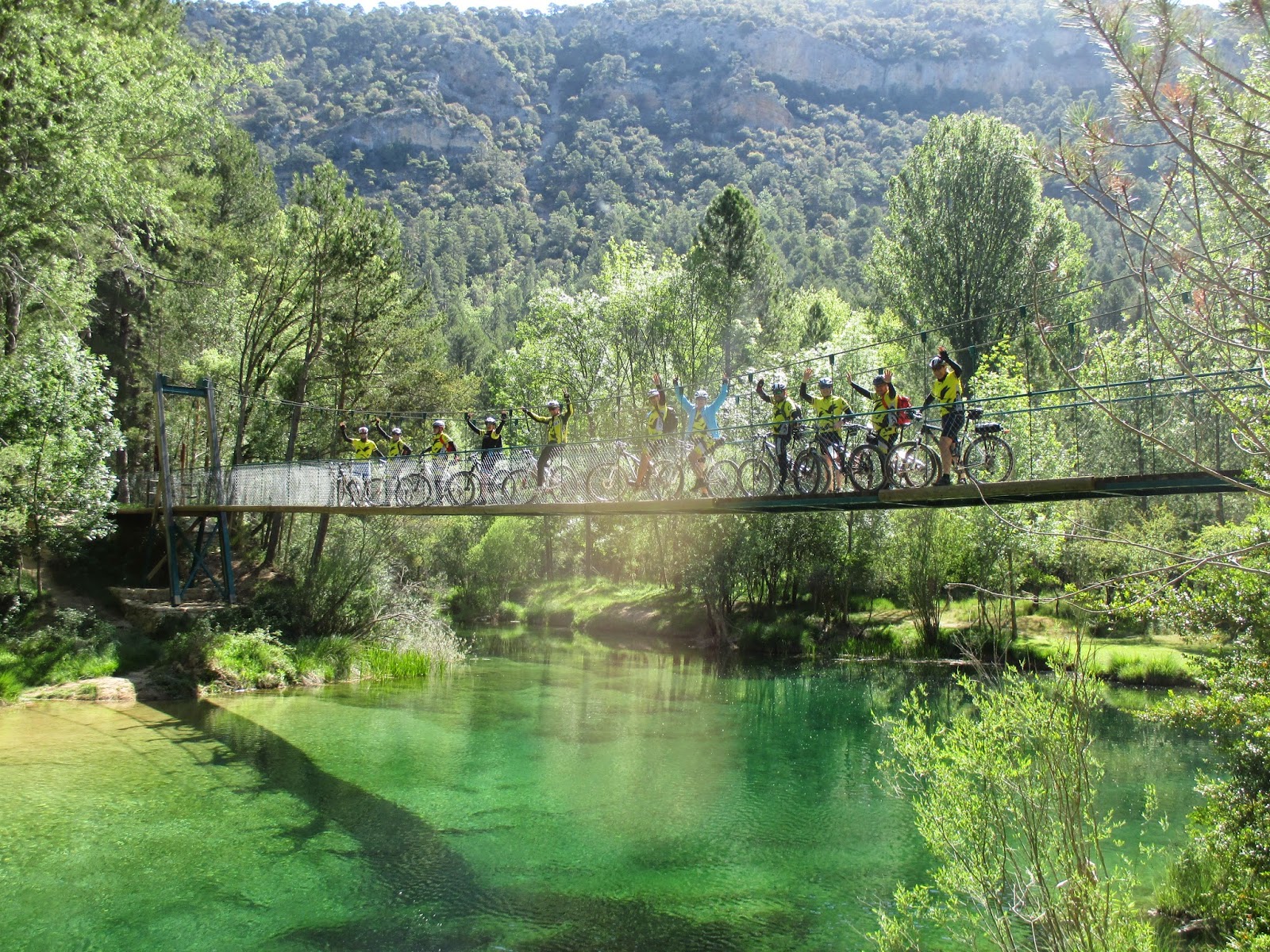 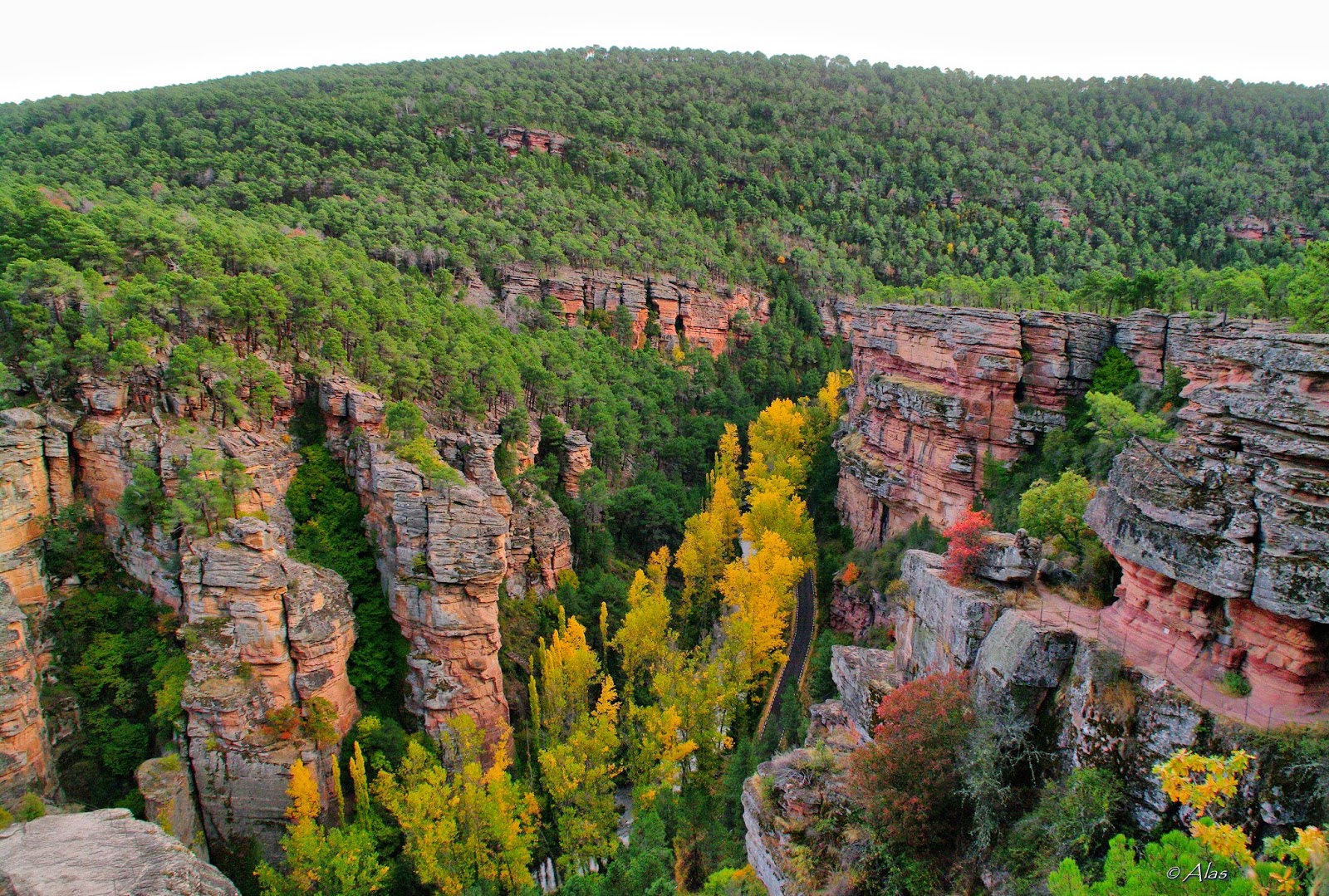 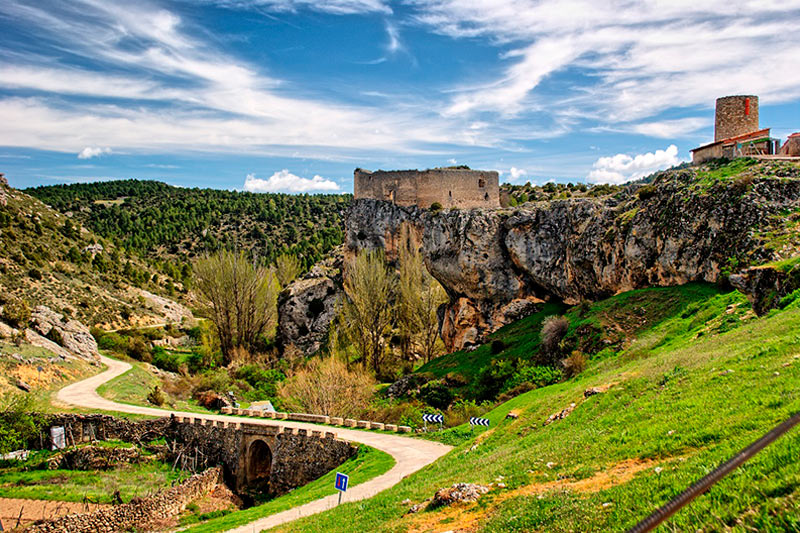 One of the most important biodiversity areas in Castile-La Mancha

Situated between the south-east of Guadalajara and the north-east of Cuenca, this nature reserve is the largest network of canyons and gorges in Castile-La Mancha. Most of the typical characteristics of the Iberian Mountain Range can be found in the Alto Tajo region. Some of the important features of the terrain are linked with the courses of the rivers such as the canyons, gorges and terraces, as well as singular shapes on the slopes such as crevices, jagged peaks and monoliths.

The network runs along the Tajo River and a large number of tributaries, including Cabrillas, Bullones, Gallo, Arandilla, Salado, Ablanquejo, Hoceseca and Tajuelo. The reserve also has five singular spots: the source of the Cuervo River, the pools of Taravilla and Valtablado and the salt pans of Armallá and Saélices.